The dirty truth about recycling 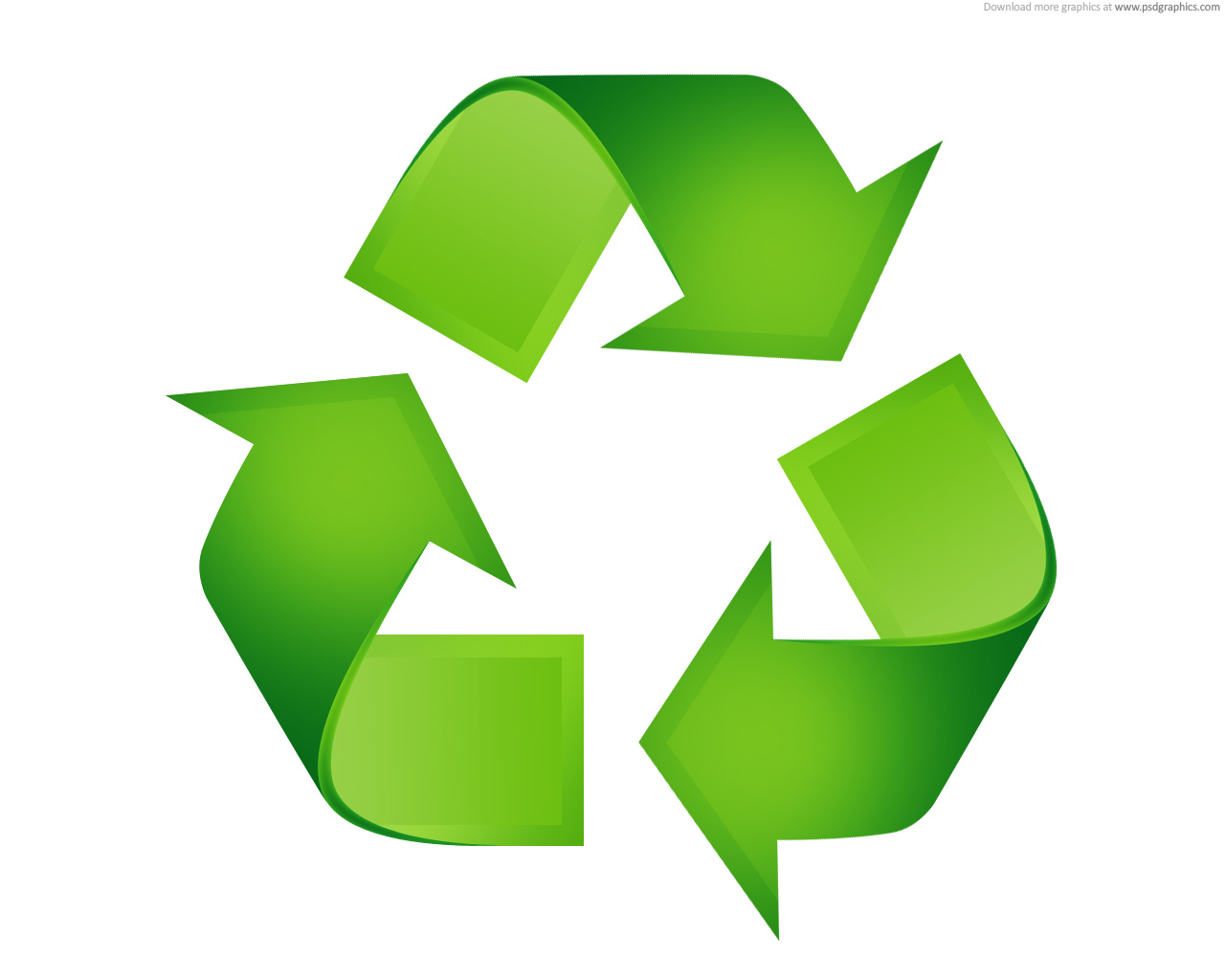 For as long as I can remember, I’ve been told to recycle. As a child I recollect asking why I should do this and being told, ‘because it’s good for the environment’. Many years on when the question of recycling is raised, despite being much older and wiser (cough), I get the same overly simplistic answer.

So, what is the truth about recycling?

Firstly, I would like to say that essentially recycling is good for the environment, but as an extremely curious child, and now adult I think that we are entitled to know more. This umbrella response is technically correct but it doesn’t tell us where our waste goes and how much it really contributes to sustainability.

In fairness to our parents and peers, waste and rubbish as such has historically been a taboo subject. It’s a ‘don’t-ask-don’t-tell’ topic which is perhaps why many of us have little interest in knowing about recycling.

Australia, as a largely consumer-driven society, has one of the highest per capita waste generations in the world. However, the amount of waste that is recycled is abysmal with only 51% of materials being recycled in 2011. Metals and glass are the most recycled materials in Australia, but plastic comes in at a measly 23% recycling rate.

A large amount of the plastic that is recycled in Australia, in addition to a significant amount of paper, is exported to China and other developing countries. As a powerhouse of manufacturing, the demand for recycled plastic and packaging materials is much higher in China than in Australia and the UK. A report conducted on waste in Great Britain reported that 47% of waste is reprocessed in the UK and 53% is exported.

According to a study by the NSW Department of Environment and Conservation, “Every 10 tonnes of extra recycling we can recover is equivalent to taking an extra four cars off the road permanently, the annual electricity requirements for 14.5 households and saves enough water to fill 3.5 average backyard swimming pools.”

Now we know about how much is recycled, where it goes and how important it is but why is recycling in Australia so low? Yes waste can be a taboo subject and many Australians would rather live in ignorant bliss, and yes this is historically and culturally ingrained, but is there more to it than this?

A hot topic in Australia at the moment is refund schemes for returning cans and bottles. It seems to be a battle between local governments and large corporations. South Australia has been doing it for years but now the other states and territories are trying to catch up.

You might recall that earlier this year Coca-Cola was embroiled in a court battle regarding the implementation of a recycling refund scheme by the Northern Territory Government. Coca-Cola fought the recycling scheme in federal court suggesting that it was a ‘green tax on consumers’ as it was expensive to implement. This caused many environmental groups to claim that their motivation was not concern for the consumer but that it reduced their profit margins.

Nevertheless, the Federal Court ruled in corporate favour in March despite over 35 million cans and bottles being returned in the first 12 months of the scheme. Unfortunately sometimes it seems that if recycling was more profitable we would see much more of it.

But as consumers we can still do our bit. Next time you’re taking out the rubbish, please consider the effect that your recycling could have.

← Pulp – the green packaging alternative
For a product to succeed, being “green” isn’t enough →