IKEA: the global furniture giant shows its softer side 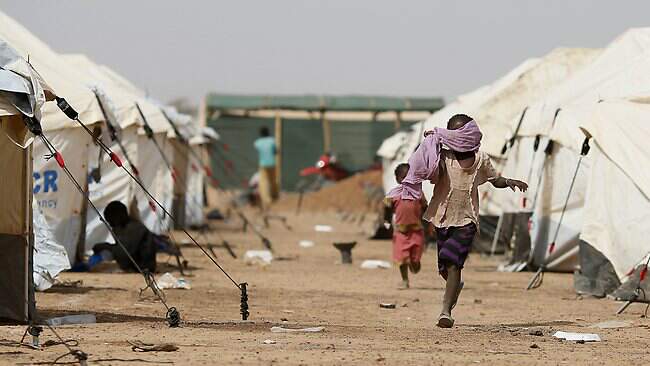 IKEA is synonymous with affordable, flat packed furniture. The yellow and blue branding has become an icon of the modern consumer era and can be seen in many countries throughout the world. But, the good news is that the Swedish furniture giant is now doing its bit for society by applying its design philosophy to those in need. Enter stage left the flat pack emergency shelter. 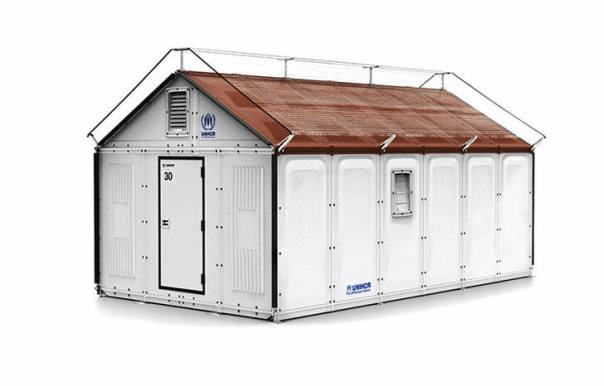 Historically the United Nations refugee agency (UNHCR) has used tents to accommodate the displaced. But these canvas tents provide no insulation causing them to  be hot in the day and freezing at night. They have no electricity, lighting or heating and are typically overcrowded as they are only designed to accommodate two people.

To address the problem the UNHCR collaborated with the IKEA Foundation (the philanthropic arm of the business) to develop a more durable and functional solution. 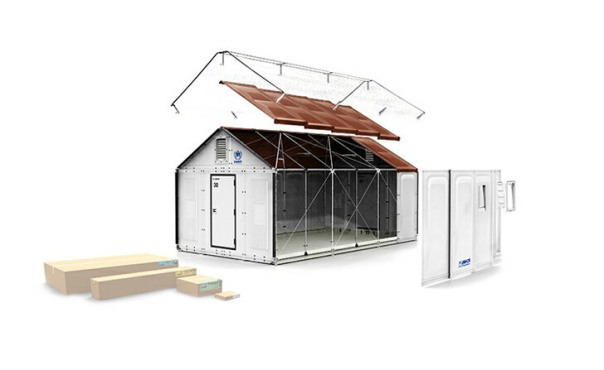 Their solution is a flat packed, semi rigid structure made up of panels that deflect heat during the day but retain it at night. It houses 5 people, can be assembled in four hours without tools and includes flexible solar panels on the roof to provide electricity for lighting. The structure also has a life span of five years or more which is a big plus considering the average time that people live in a refugee camp is 12 years. Compare that to the canvas tent which sometimes only lasts 6 months and IKEA’s solution seems very attractive.

But as with all new products, the structure doesn’t come without a few shortcomings. Transport is an issue as the units weigh 100kg each which is almost double that of the traditional tents. The cost, once they are produced on a large scale, is also double the price at $1000.

But the ultimate test is yet to come. The UNHCR is about to test prototype units in the field by placing them in refugee camps in Ethiopia, Iraq and Lebanon. If this goes well they will be rolled out on a larger scale.

Visit the IKEA Foundation to learn more about them and the project.

← Philanthropy in Australia: Are the rich morally obliged to give?
Design for obsolescence: Are we the throw-away generation? →

2 Comments on “IKEA: the global furniture giant shows its softer side”