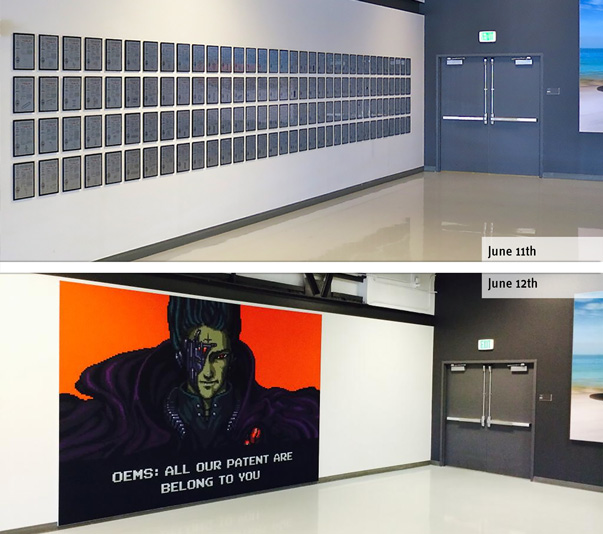 On June 12th 2014 Tesla Motors released all of their patents claiming that they would not sue anyone for using their technology in ‘good will’. But why?

I was once privileged to ride along in a prototype E.V. Engineering Commodore, and on that drive I learned the following: 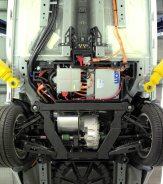 E.V.E. Commodore with motor and batteries. (Courtesy of E.V. Engineering)

To elaborate; most people would avoid electric cars for fear of the limited distance they travel. A Tesla Model S will get you at least 370km on a full charge, the E.V.E. Commodore roughly 150km. To put that into perspective, an equivalent petrol Commodore will take you 900-1000km. Because of this, long distance travel is a major concern for many, and so they refuse to consider an electric alternative. For electric vehicle manufacturers, and those creating the infrastructure, without the need, they struggle to build up a network of car charging stations (to facilitate long distance travel) until there is enough of a market to warrant the cost. And so, the electric car market has remained relatively stagnant for several years now. The release of the GM/Chevrolet/Holden Volt is a major step forward, as well as hybrid vehicles such as the Nissan Leaf and Toyota Prius, but these cars have always felt like more of a ‘statement’ rather than a practical option.

And that’s where Tesla Motors comes in. In mid-June the American electric car manufacturer pulled a shocking move and released all of their patents ‘in the spirit of the open source movement’.

In an effort to break electric cars out of the cycle of infrastructure and need, Elon Musk, CEO, released the patents for all of Tesla’s technology, notably their charging systems and stations. It may not all be an act of good will, however, as Tesla would still stand to make significant profit from other companies using their charging subscription service and the boost in sales from the increased popularity and infrastructure of electric vehicles; still it’s a step in the right direction. Increased amounts of charging options on major long distance routes will reduce concerns about long distance travel with electric cars, and hopefully jump start the market. 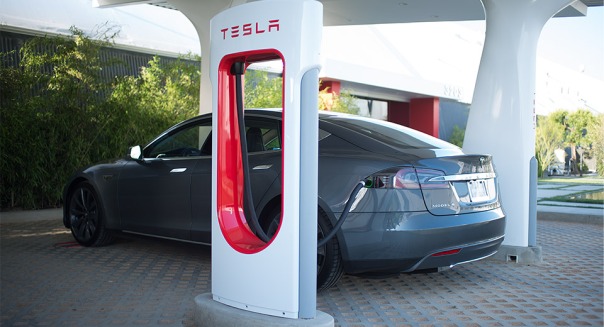 A Tesla Model S at a ‘Supercharger’ station. (Image courtesy of Tesla)

As Australians, it may not be worth getting too excited yet. Though you can charge your Tesla (or other E.V.) from home/work with an ordinary outlet, ‘Supercharger’ stations show no signs of coming here any time soon. Additionally, Teslas still aren’t an economical option. A Model S will set you back at least $101,000 in Victoria, and the highest model sits just below $200,000. Also, if you’re buying it from an environmental standpoint, you’re probably better off driving a V8, unless you’re using your own solar electricity over Victoria’s predominant use of brown coal.

Regardless, supporting electric replacements of fossil fuel powered engines is arguably the responsible choice. Changing lifestyles and behavior will be the driving factor behind continuing advances on the way Australia thinks about production and sustainability of power generation.