Dawn of the Solar Age? 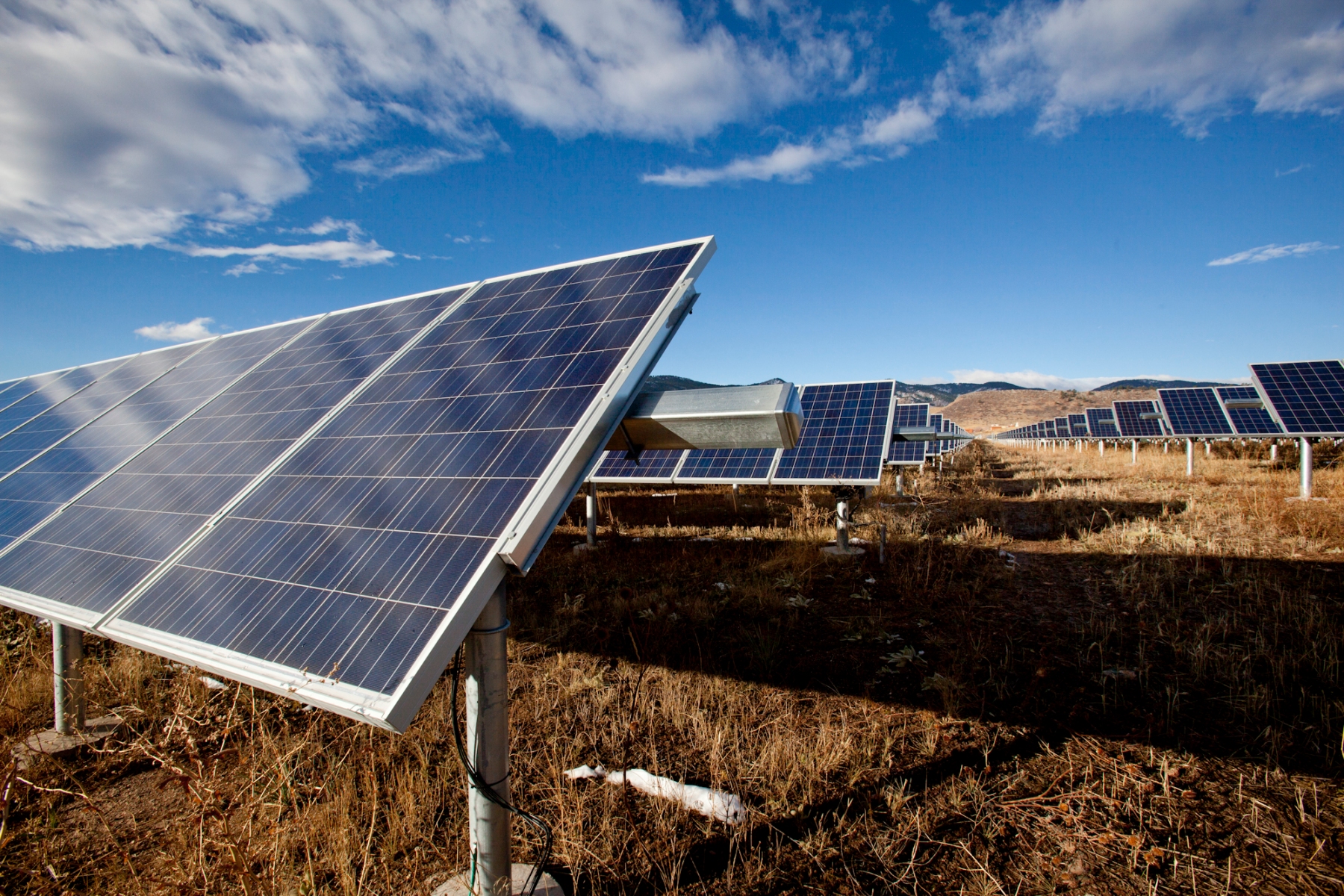 Mass adoption of solar energy has been ‘just over the horizon’ ever since it was first incorporated into architecture by Frank Bridgers and Don Paxton in 1956. Every significant innovation since then has been tentatively heralded as the dawn of “the solar age” by industry researchers and activists. Well I’m now joining the choir to sing praise to advancement – not in the laboratory, but in the marketplace. From the macro to micro levels of economics, investment in solar energy is beginning to give real financial benefits as well as saving the planet.

Recent mainstream media has highlighted talk of a ‘tipping point’ in various sustainable energy fields (meaning solar, wind, waste-to-fuel, etc.). A number of global changes are culminating to bring us closer to accessible sustainable technology, such as recent highs in sustainable energy investment and plummeting battery costs. The effects of this change in direction combined with advances in production will be revolutionary. However, unless you work for the OECD or Tesla, chances are this news is of little interest to you at this point in time. The effects take time to trickle down, but a solid foundation is being laid. In 2009 China’s National Development and Reform Commission stated its 2020 solar capacity target is set to be exceeded by up to 10 times.

We are seeing the effects of China’s investment today, with Chinese companies pushing solar to widespread pockets of the globe and beating its fossil fuel foe in hand to hand combat, on the ground in the cut throat streets of the consumer market. An episode of NPR’s ‘planet money’ gives a textbook example:

‘John O’Hagan is a retired New York City police officer. He got solar panels installed on the roof of his house last week.

It’s a nice house – not fancy. John’s not rich, and he is definitely not getting solar panels to save the world.

NPR: Does the environmental part of it – is that meaningful to you? Does that matter?

The general idea of paying for a solar system is that the start-up cost will be repaid over a certain number of years, with the system itself collecting and storing power long after the repayments are made. China’s cheap solar panels have lowered this initial cost and opened up consumers to the idea of financially accessible solar power, making it easier to confidently launch new solar products onto the market.

Tractile Solar’s roof tiles combines photovoltaic electricity generation and solar hot water in a streamlined, tropical storm proof package. Jason Perkins, CEO of Trac Holdings, has just ran a hugely successful capital raising campaign, making his target twice over before he floats the solar energy company ‘Tractile’ on the ASX. Tractile has a unique product and patents on this new technology in 22 countries; you could say the future looks bright for them. (sorry)

Like CobaltNiche, Tractile have been honored by the Good Design Awards (for Sustainability in 2013)

Now by no stretch of the imagination am I an investor; my idea of a good investment is a bunch of green bananas on a Monday, but it is clear that more and more people are looking to profit off solar. Investors are flocking towards green start-ups like Tractile, and everyday consumers like John are keen to offset their power costs with emerging technology.

It is encouraging to see a shift in momentum towards solar. From a pessimistic perspective it’s disheartening to see that money moves people and corporations into action faster than policy and a genuine care for the environment. However as a product designer and an optimist, I take solace in the fact that product innovation is finally giving sustainable technologies a price advantage.